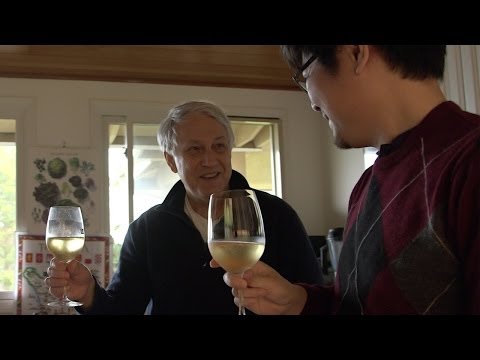 Yesterday, our understanding of the universe changed. An experiment at the South Pole zoomed in on the light, still visible today, from the time just following the Big Bang, when the universe was superheated, electrified plasma and found it was distorted by gravitational waves. As MIT cosmologist Max Tegmark explained in the Huffington Post: [I]nflation theory in its simplest form predicts that our universe was once smaller than an atom, repeatedly doubling its size every 0.00000000000000000000000000000000000001 seconds or so, rapidly becoming sufficiently large and fast-expending to produce the Big Bang that our old textbooks had had no explanation for, with all that hot plasma that later cooled and clumped into the galaxies, stars and planets that adorn our universe today. This rapid doubling was violent enough to create gravitational waves of precisely the strength and length that BICEP2 has observed! Aside from being a triumph for science, this result is a triumph for two physicists in particular: Alan Guth, of the Massachusetts Institute of Technology, who first had the insight that this incredibly fast inflation might be happening, and Andrei Linde, of Stanford, who created the most well accepted model for how this inflation would behave. It’s exactly the model that the new experiment seems to agree with. As with all things science, researchers will need more data to be absolutely sure what happened.