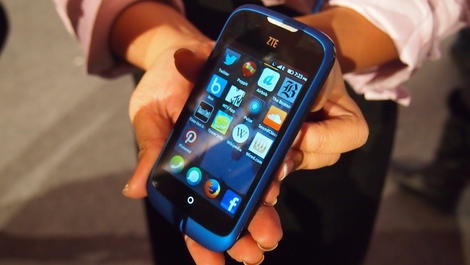 Mozilla has named Andreas Gal its new Chief Technology Officer, the company said in a blog post. Gal will replace Brendan Eich who transitioned from the CTO role to become Mozilla’s new CEO, only to step down after 11 days.

Gal joined Mozilla in 2008 to work as a part of the Javascript team. He has also overseen the Firefox OS, Rust, Servo, pdf.js and Shumway initiatives. He will be responsible for leading technical decision-making, representing Mozilla externally on technology, and managing R&D. He will continue to serve as VP of Mobile indefinitely. Gal co-founded the Boot to Gecko open mobile ecosystem. Previously, he worked as a project scientist at the University of California, Irvine, where he holds a Ph.D. in Computer Science.

“Mozilla’s goal is to accelerate the advance of mobile by tirelessly pushing the boundaries of what’s possible with the Web,” Gal said in a personal blog post after the appointment was made.

Eich replaced Jay Sullivan back in March. He is a Mozilla co-founder and the creator of JavaScript. He quit the post after 11 days at the helm following a backlash over a 2008 donation in support of a ban on gay marriage in California. Half of the Mozilla board quit their positions at the company following his appointment.