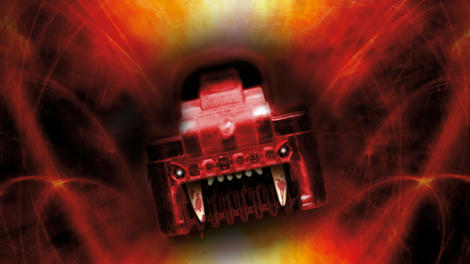 Cisco introduced a security solution geared toward attack detection and prevention, the company said in a statement. “Managed Threat Defense” is designed to leverage real-time, predictive analytics to ensure attacks that aren’t detected by antivirus solutions are caught in real time.

The new tool is an on-premise combination of hardware and software. Cisco’s team will be responsible for monitoring activity that occurs within the service network in order to attempt to detect incidents, provide response analysis, monitor incident escalation, and provide remediation recommendations. Incident tracking and reporting is available via a subscription.

Managed Threat Defense will be integrated with Hadoop 2.0 in order to attempt to apply predictive analytics to identify anomalous patterns in order to detect oncoming attacks. The solution is also designed to find vulnerabilities using pattern analysis and community threat intelligence data.

Cisco recently released patches for six flaws in its Internetwork Operating System. At the time Cisco said that the vulnerabilities were serious and could have been used to mount DDoS attacks on customers.

A recent Akamai survey reported DDoS attacks were 47% more frequent in Q1 2014 than they were during the same quarter last year.

The Internet of Things

In addition to investments in security solutions, Cisco has recently focused on helping clients construct an Internet of Things.

In March, Cisco said it would invest $1 billion (£605 million, AU$1.1 billion) to build what it says will be the world’s largest Intercloud network to tackle the Internet of Everything. The two-year investment will see Cisco and its partners develop an open network of clouds with APIs for rapid application development to serve the enterprise market.

In February at Mobile World Congress, Cisco hosted a number of demonstrations on how to transform user experiences with heterogeneous access, how to capture new markets with elastic mobile networks, and how to monetize and optimize with experience-aware networks.

Cisco also unveiled plans to connect the Internet of Things to cloud data centers using “fog computing” solutions, which the company says will be a “highly virtualized platform that provides compute, storage and networking services between devices and cloud computing data centers.”